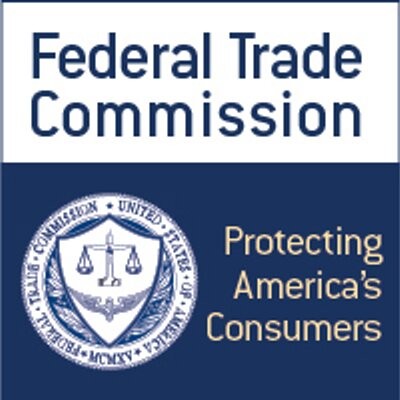 The report records the results of a workshop held in June 2015, attended by numerous speakers and representatives of diverse fields involved.

The first thing that attracts attention in the FTC report is its approach: beyond very general ideas, and always calling for a balance between the two opposing postures, it does not aim to provide specific recommendations, but rather, it just records which matters are subject to debate. Thus, its reading provides a big picture of the present debate regarding the collaborative economy. This is indeed highly interesting and valuable, although what one misses is a specific opinion by the FTC. On the other hand, this is not strange, considering the moment at which it is published, right during the transition period from the Obama administration to that of the President Elect, Donald Trump.

What also attracts one’s attention  – quite pleasantly  – are the numerous actions (up to six) that the FTC quotes from the reports by the Catalan Competition Authority (ACCO). It is most gratifying to see how it recognises the brave manner in which the ACCO has always undertaken its task of evaluating the economic reality and regulatory proposals with regard to competition law. A shortfall is for the FCT to have also mentioned the conclusions – even though provisional – issued up by the Competition Promotion Department of the Spanish National Markets and Competition Commission (CNMC) after public consultation on the collaborative economy. We regret that purely organisational matters, unrelated to the quality and value of the recommendations by the CNMC, have prevented them from being approved by the Council of the CNMC so they could, among other things, be quoted by the American body.

One reference stands out among the references to the reports by the ACCO (see page 57) in which the FTC notes (and takes on board) a specific recommendation by the ACCO, to propose that the standards that set the rules of the game be the result of more ample and flexible regulation techniques and points of view than the traditional ones. From this and other contributions, the FTC concludes that a balance must be achieved between the need for regulation, if appropriate, and that of flexibility in such regulation.

This is one of the eight aspects recorded by the FTC in Chapter 3 of its report, on which to base a future regulation of the collaborative economy.

It is worth a closer look – which is the aim of this post – to examine all the aspects the FTC considers must be taken into account by collaborative economy regulations, which are:

The FTC concludes its analysis of the regulation by considering, on one hand, that the disruptive innovation introduced by collaborative economy platforms may enormously benefit consumers, so the regulators must avoid establishing unnecessary barriers that may hinder its success while, on the other hand, certain guideline based regulations may help to protect consumers, promote public safety and achieve other public benefits.