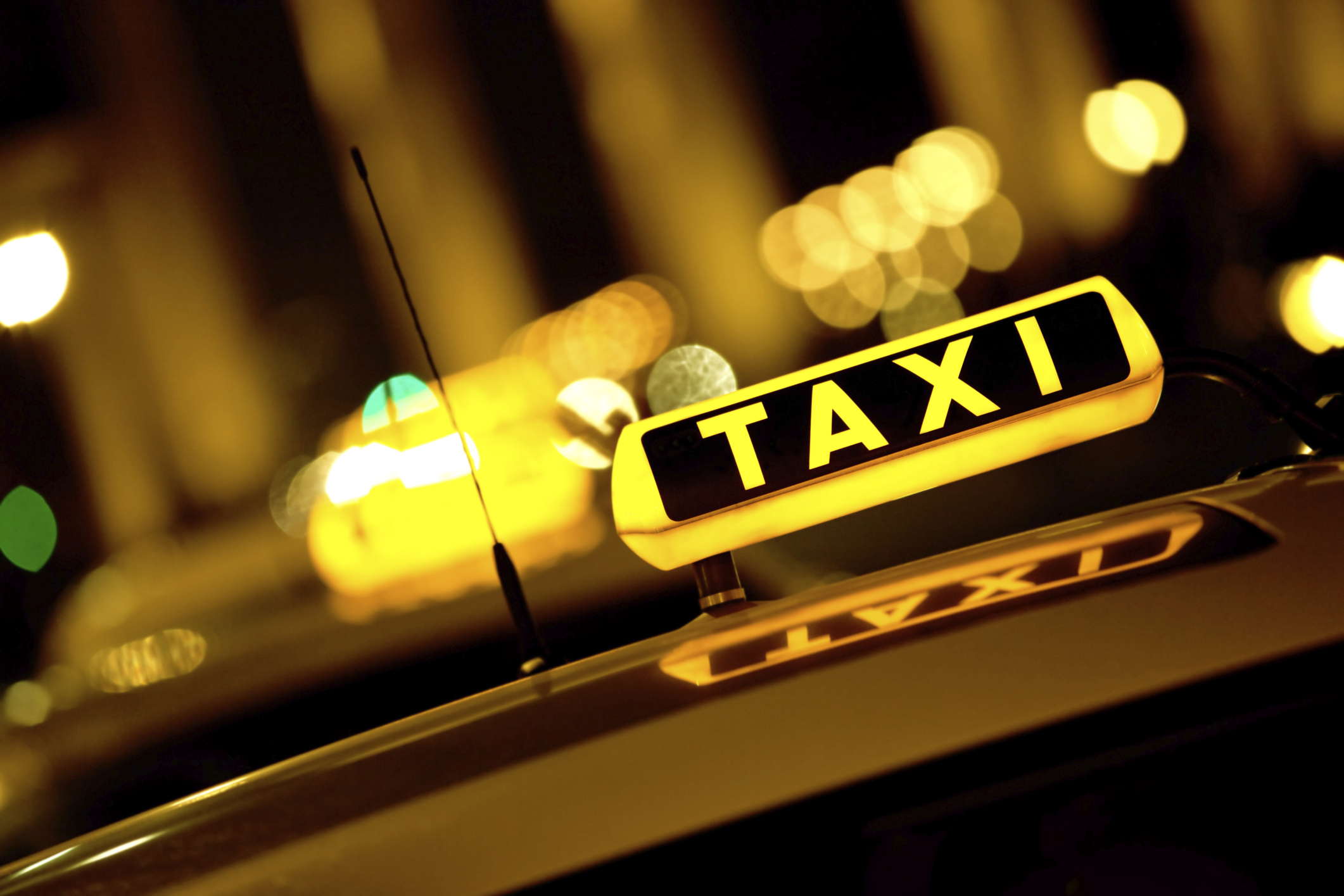 The merger between mytaxi and Hailo, pending approval by the European Commission,  was announced on 26th July this year.

They aim to create the largest company in the taxi sector in Europe (with 70 million passengers and 100,000 registered cab drivers in more than 50 cities in nine different countries). The operation plans to integrate both applications under the sole brand of mytaxi. However, the merger will probably be slower in Spain precisely due to it being the only country in which both companies were already operating.

But an added obstacle to services being provided by platforms such as mytaxi and Hailo has appeared today, at least in Catalonia: the Government of Catalonia has enacted a Decree, Decree 314/2016, of 8th November, that regulates the specific conditions for taxi service hiring and commercialisation.

The fact is that the taxi “brokerage” or commercialisation service that had been provided under free competition up to present, pursuant to the free service provision guaranteed by the European Sole Market, is now subject to regulation.

Some legal considerations regarding the matter:

(1) With regard to the general interest, the Government of Catalonia states the following in the Recital of Motives of the regulation:

That is to say, that when faced with economic growth of a sector, this Public Administration favours intervening in the market, establishing regulations that establish prior requisites, instead of allowing free exercise of service provision within the territory of Catalonia and encouraging growth thereof.

It is indeed true that the regulations state that such intervention shall take place – as could not be otherwise – pursuant to the principles of need and proportionality, as is required by the European Service Directive. The question is raised in a prior point: could mere intervention of the market, under a doubtful entitlement to competence, as we shall see, not amount, in itself, to said principles being breached? Is this really justified?

(2)  With regard to whether it is within the remit of the Government of Catalonia to regulate the matter, the argument provided, both in the Recital of Motives, as well as in the Report by the Advisory Juridical Commission that validates the Decree is as follows:

2.1.  The Government of Catalonia has competence to regulate passenger land transport by road, among others, by virtue of Article 169 of the Statute of Autonomy, as was recognised by the Constitutional Court in Judgement 118/1996.

Two points in that regard:

The doubt might arise as to whether the Government of Catalonia adheres to STC 118/1996 to defend its title of competence to regulate the physical activity of transport (as the basis on which it may defend its competence over the “accessory activity” of commercialisation), but that it might, in turn, ignore what is stated by said STC 118/1966, regarding state competence in economic matters, in order to guarantee market unity.

One must at least bear in mind the terms foreseen in STC 118/1996 in economic matters, to value whether a State regulation must prevail (such as,  for example, Act 17/2009, that transposes the Services Directive) that might allow, where appropriate,  a limitation of the economic conditions of commercialisation of the taxi services, by regional Decree.

That is to say, the question would be: should one bear in mind Articles 3 and 4 LOTT to appraise whether an Autonomous Community may limit the commercialisation conditions of a transport service and thus limit the freedom of provision of services,  without the State law that recognises such a right prevailing?

And beyond this, in the event of all the above being possible: would the Central Administration really have an interest in encouraging growth of the collaborative economy?

2.2.  To that end, the argument provided by the Advisory Judicial Commission of the Government of Catalonia, that validates the Decree, is – to sum up – as follows:

Three matters in this regard:

Here one must remember the European Commission directives on the collaborative economy, emphasising precisely that distinction: collaborative platforms do not provide any physical services at all, but rather “web” or telematic services.

The fact is that while travel agencies “may carry out any kind of activity of advice, mediation and organisation with regard to tourist services”, online platforms provide information society services, that is, “services normally provided in exchange for remuneration, remotely, by electronic means and on individual request by the intended user of the services”.

Do they sound similar, or is the accessory nature of one service and the other such that they do not appear to be comparable?

That is, both activities might indeed be in some way accessory to the activity of transport, although concentrating on very different objectives, and with quite different juridical natures: (i) travel agencies, concentrating on brokerage for “physical” tourism services that affect transport; and (ii) platforms, that provide “virtual” remote services,  by web or telephone, whatever the physical service concerned.

(3)  With regard to the third matter, due fulfilment of the European Service Directive on the interior market, the Government of Catalonia imposes a series of requisites, that we are not going to analyse in depth now. It shall suffice to state that it requires, among others, that a civil liability insurance policy be held, or justify the link between the company and the holders of a minimum number of licenses.

The question raised in this case is: is there sufficient justification of the need and proportionality of the Decree, for the purposes of its feasibility, or instead of that, does the regulation amount to a de facto entry barrier to the market?