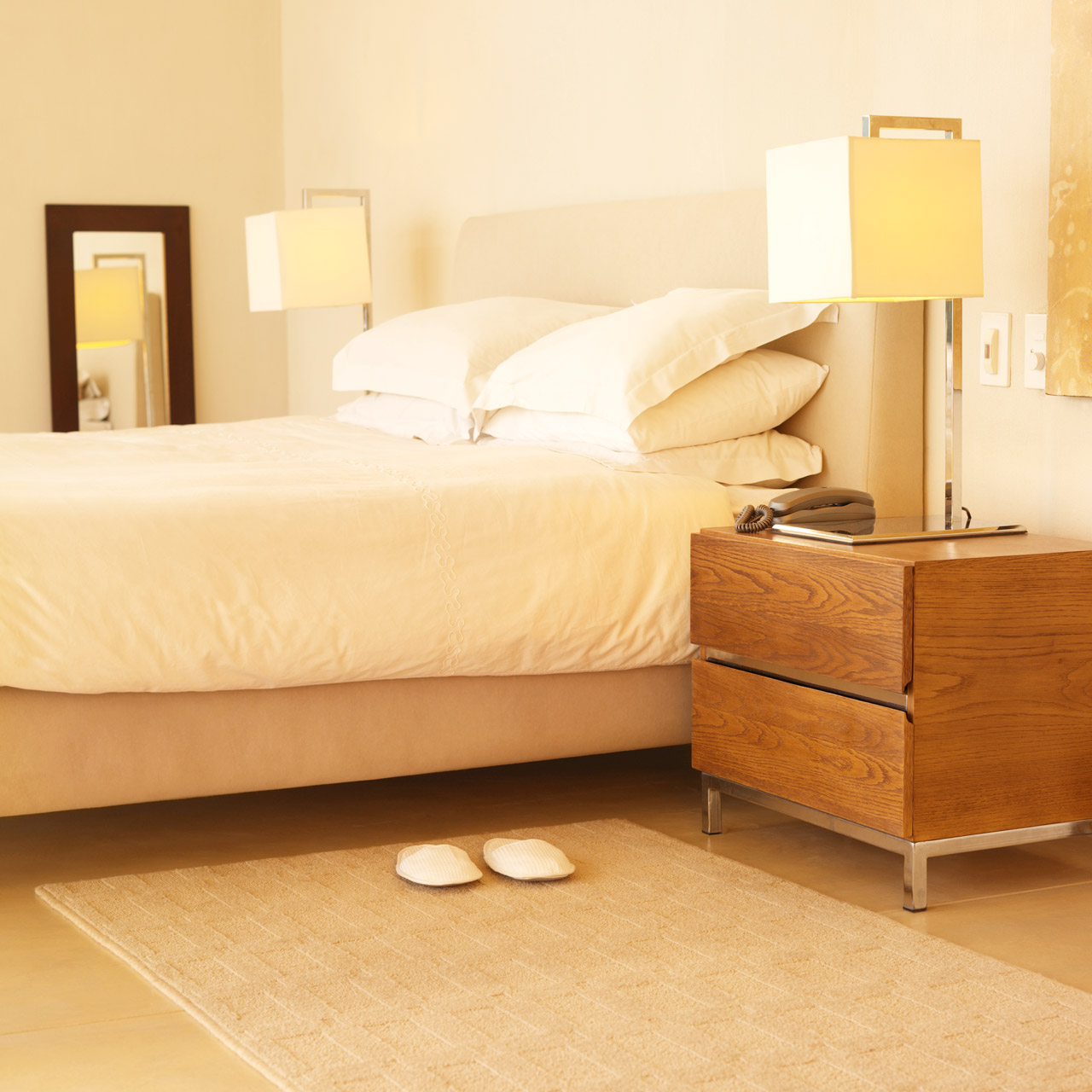 Let’s see how Spanish law regulates this matter. May be there any legal foundation to report marketplaces’ unfair competition practices?

Spanish Law 3/1991, of Unfair Competition (LUC), considers as an unfair practice all those ones that imply to compete in a manner contrary to good faith.

Section 4 LUC.- Behaviors that are objectively contrary to the requirements of good faith deemed to be unfair.

But what it is exactly meant by “bad faith”?

The concept is open. It has been defined with such a vague legal concept as “bad faith is everything that it is contrary to good faith”. But it is not an entirely open concept, since regulation has provided a number of behaviors that are expressly considered unfair practices.

Among those practices that are presumed as “bad faith”, there it is that one of competing in breach of the rules governing the relevant market.

Section 15 LUC.- It is considered as an unfair practice to rely on the market a competitive advantage gained by the violation of laws. The advantage has to be meaningful.

To sum up, not all non-compliance is considered unfair, but only that which serves to position itself differently in the market and provided this results in a significant advantage in terms of competitiveness. Both issues must being proven.

As a matter of fact the truth is that it may seem quite difficult to prove those points, as far as it has not been announced yet the filing of any lawsuit against the economy collaborative platforms in the field of tourist accommodation, which may demonstrate the lack of sufficient legal basis in this regard.

However, trying to see the positive, even in the case a lawsuit would be filed, it could be a good opportunity for Spanish Courts to express their opinion, by clearly defining the concept of competition in the sector of tourist accommodation, well defining the relevant market for those purposes, the true economic operators, the role of consumers and prosumers on it and the legal nature of the intermediation of marketplaces. Let’s take into account that Commercial Court #2 of Madrid did quite a good job when judging BlaBlaCar and UBER’s cases (although no final decision has been taken yet). Madrid Court distinguished between both different business models, at least at the interim measures decisions phase.

Let’s be confident that there it is high-mindedness enough to understand the underlying reality to the phenomenon of collaborative economy, so to validate its legality.