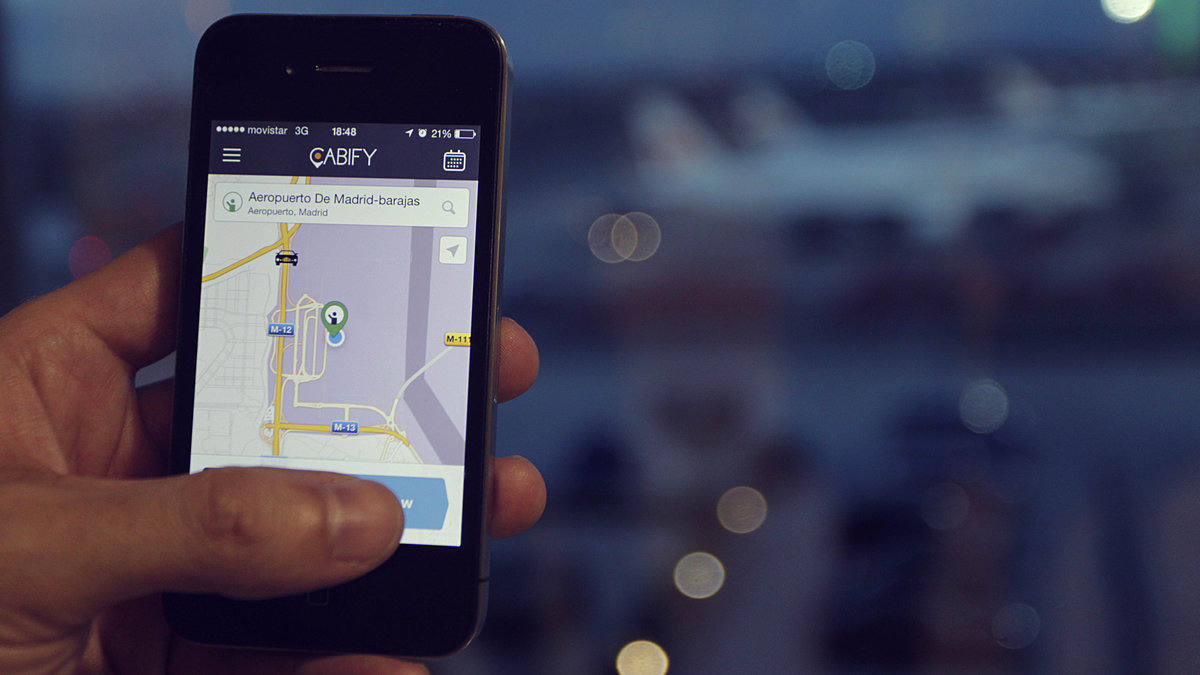 Why Cabify and Uber have already won the VTC licence battle?

The European Commission has just approved a major package of measures on transport in the European Union.

Along with these measures, the European Commission has published a report, from September 2016, on “passenger transport by taxi, vehicles with driver and car sharing in the European Union”. All this coincides with another report published by the Directorate General of Transport and Tourism of the European Parliament, regarding the “Infraestructure funding challenges in the sharing economy.”

What is new about all this?

The all-out defence of competition as a mechanism to regulate transport. That, ultimately, is nothing new for Spain, whose competition authorities (led by CNMC and ACCO) already bravely warned of the need to attend to the public interest in competition when dealing with the challenge, both of online platforms as well as the sharing economy.

However, it is highly relevant that the European Commission emphasises what it already affirmed a year ago in its Communication on “A European Agency for the sharing economy”: that no unnecessary or disproportionate restrictions may be placed on online platforms.

Indeed, one must make the aside that platforms for drivers who hold VTC licences (that is, cars with a driver, or what was traditionally called a chauffeur) are not actual sharing economy platforms, but rather online platforms. However, that does not detract the slightest bit from their defence against the savage attack by the taxi sector. The matter of debate is thus not the collaborative economy (thus the recent conclusions by the Attorney General in the UBER case have little effect on them), but rather that the underlying matter is competition.

Now, on that basis, the novelty of the report published is that, by referring to vehicles with drivers (VTC), it emphasises that the restrictions on the number and proportions of VTC licences compared with taxi licences are contrary to competition (as had already been pointed out by the CNMC and ACCO).

Why is that so relevant?

Because the main demand made by the taxi sector is for “the law to be upheld” regarding VTC licences.

It is a complex matter because the law is in fact upheld, in the sense that the Cabify drivers (always) and UBER (since it launched UberX) operate with the relevant VTC licences they hold.

However, what taxi drivers really want is fulfilment of the restriction that limits VTC licences granted to a proportion of 1 VTC licence for every 30 taxi licences. It is interesting to consider the rules that led to this:

So what is the matter?

The fact that, although that proportion was fulfilled at the moment of granting new VTC licences, many licences were applied for following the liberalisation of 2009. The number of these licences is about 3,000 granting of which was appealed by the taxi drivers, these now being in process before the Supreme Court, near to being granted to the applicants.

That is, thanks to the liberalisation of 2009, and by legitimate judicial proceedings, the proportion of 1/30, has been altered, although one must note, not due to breach of the law. There is nothing taxi drivers can do about that, however much their strikes bring whole cities to a halt.

Now, as if that were not enough, right in the middle of the conflict  –“tantrum”- by the taxi sector, by trying to prevent competition by vehicles with a driver (VTC), the European Commission now emphasises that it is not even legitimate for Spain to restrict the number of VTC licences to 1 per 30 taxi licences, as that restriction is illegal, due to it being against mandatory competition law.

We hope that politicians promptly take note of this and eliminate the unjustified restrictions on online VTC platforms and, while they are at it, on sharing economy platforms. The right to compete and Community law binds them to do so.

I. What has the ECJ said about UBER and what it has not (and they are “fake news”)